The Connection between Gum Disease and Alzheimer’s Disease

What is Alzheimer’s Disease?
Alzheimer’s is the most common cause of dementia. It accounts for 60-80% of dementia cases. Alzheimer’s also results in memory loss and other cognitive abilities that can be serious enough to interfere with daily life. Most people with the disease are 65 and older. However, Alzheimer’s is not a normal part of aging. Approximately 200,000 Americans under the age of 65 have early onset Alzheimer’s disease.
Currently, there is not a cure for it but treatments for symptoms are available. Although current Alzheimer’s treatments cannot stop it from progressing, they can temporarily slow the worsening of dementia symptoms and improve the quality of life for those with Alzheimer’s and their caregivers. Research continues and there is a worldwide effort to find better ways to treat the disease, delay onset, and prevent it from developing.

What Does Alzheimer’s Have to Do with My Dental Health?
Apparently, a whole lot! A new study from Chung Shan Medical University in Taichung City has determined that people who have had periodontitis for more than 10 years are 70% more likely than people without periodontitis to develop Alzheimer’s disease.
In earlier studies, research has found an association between Alzheimer’s and inflammation throughout the body. And recent studies suggest the gum disease is related to the decline in cognitive ability. The study did account for other factors that may influence the risk of Alzheimer’s, including the environment, diabetes, heart disease, and stroke. The study team concluded saying “Our findings support the notion that infectious disease associated with low-grade inflammations, such as chronic periodontitis, may play a substantial role in the pathogenesis of Alzheimer’s disease. These findings highlight the need to prevent progression of periodontal disease and promote healthcare services at a national level.”

We know that the brain and dental health are closely connected, and people should take care of their teeth to prevent the development of periodontitis that can potentially lead to other risks in your health. Brushing twice a day, flossing daily and scheduling regular visits with your providers at Capehart Family Dentistry are a great way to help ensure a healthy smile and a healthy future.
Sources: www.alzheimers.net and www.healthline.com 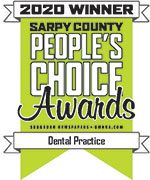 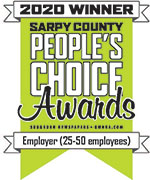 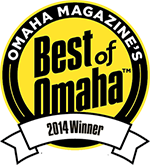 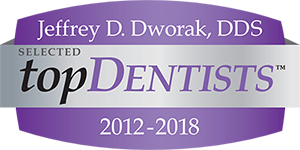 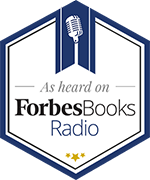 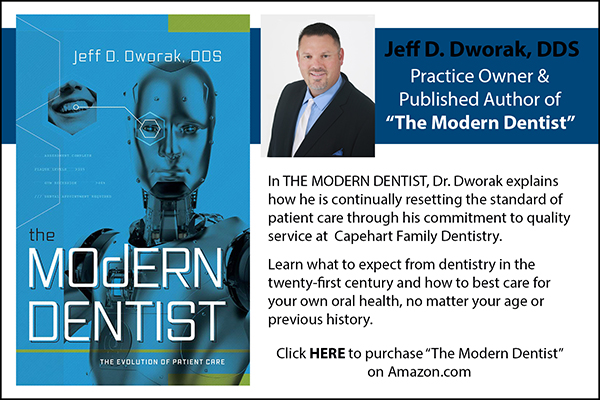 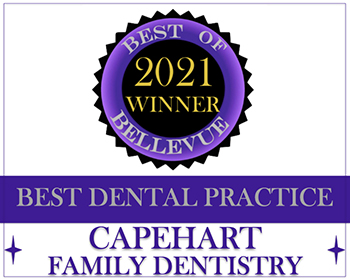 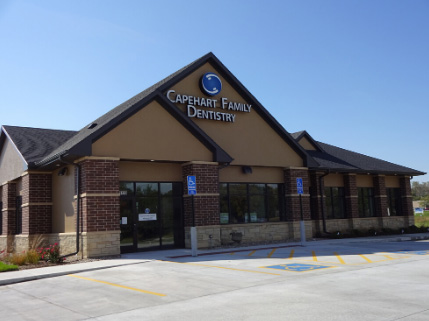 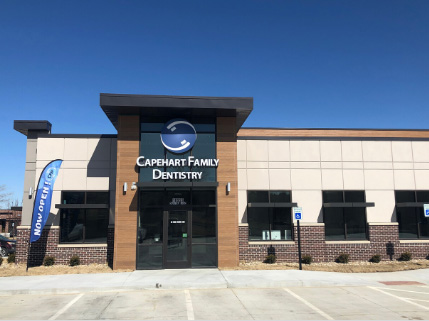